Enfield Council wanted to encourage increased cycling to improve public health and reduce congestion. In 2014, it successfully bid for Mayor of London funding to improve cycle infrastructure. Bell were appointed to create an overarching brand to convince local residents that cycling is accessible and affordable. We devised a new visual identity, featuring a streamlined logo, green colour scheme and extensive use of illustration. We also developed a clear overarching story about the Council’s ambitions – and how residents can help achieve them.

The brand was launched in September 2014, with a user-friendly website, introductory video, and promotional materials. As well as design, we led the content strategy, making it easier to find relevant information. The new site proved a major success, with 76,000 page views in a year. More than 2000 people took up the option of cycle training, and over 12,000 local schoolchildren have benefited from the “Bike It Plus” programme. But the biggest success of all has been securing the support of Enfield residents for the overall programme. A large-scale public consultation saw a majority of respondents back the Council’s proposals. 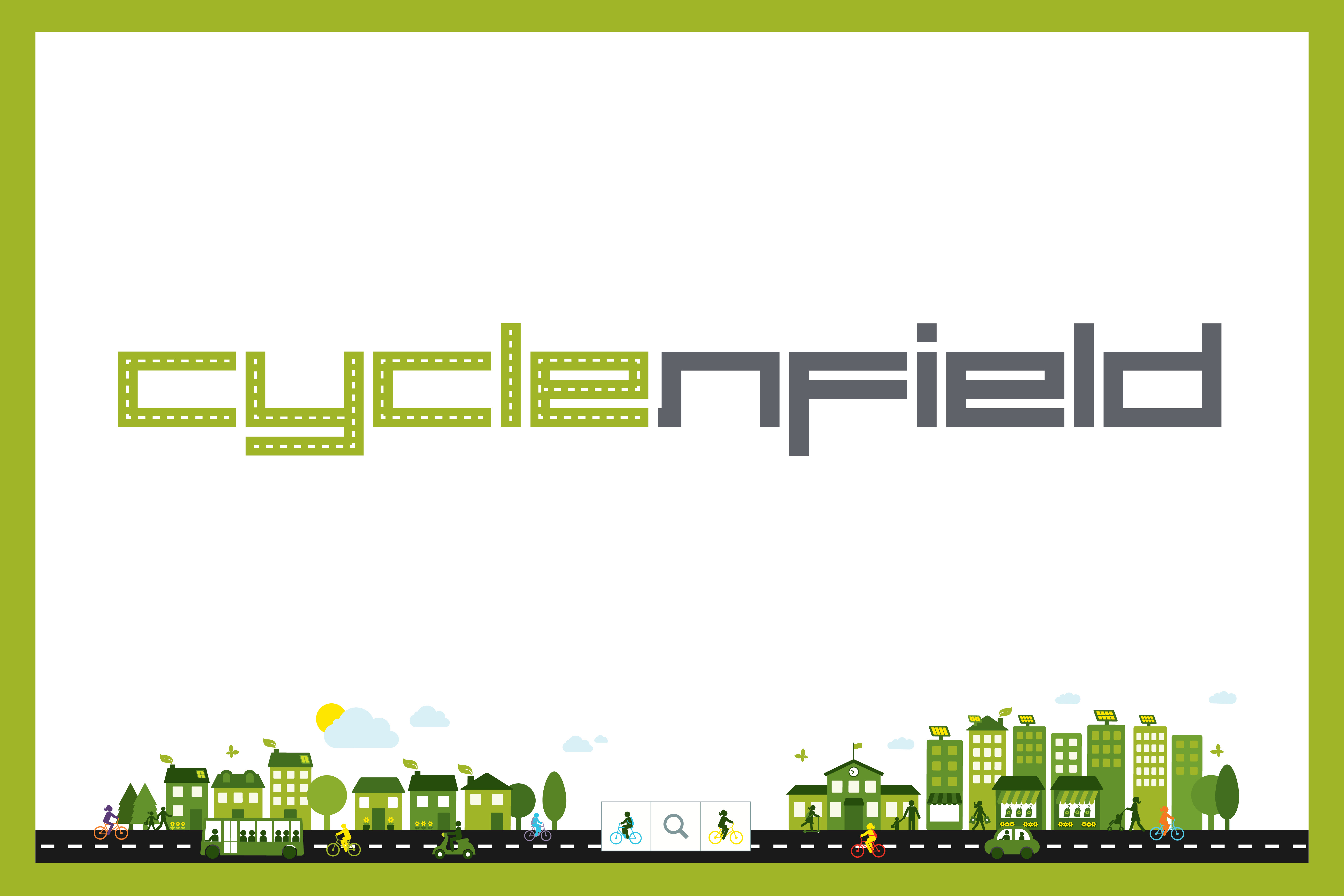 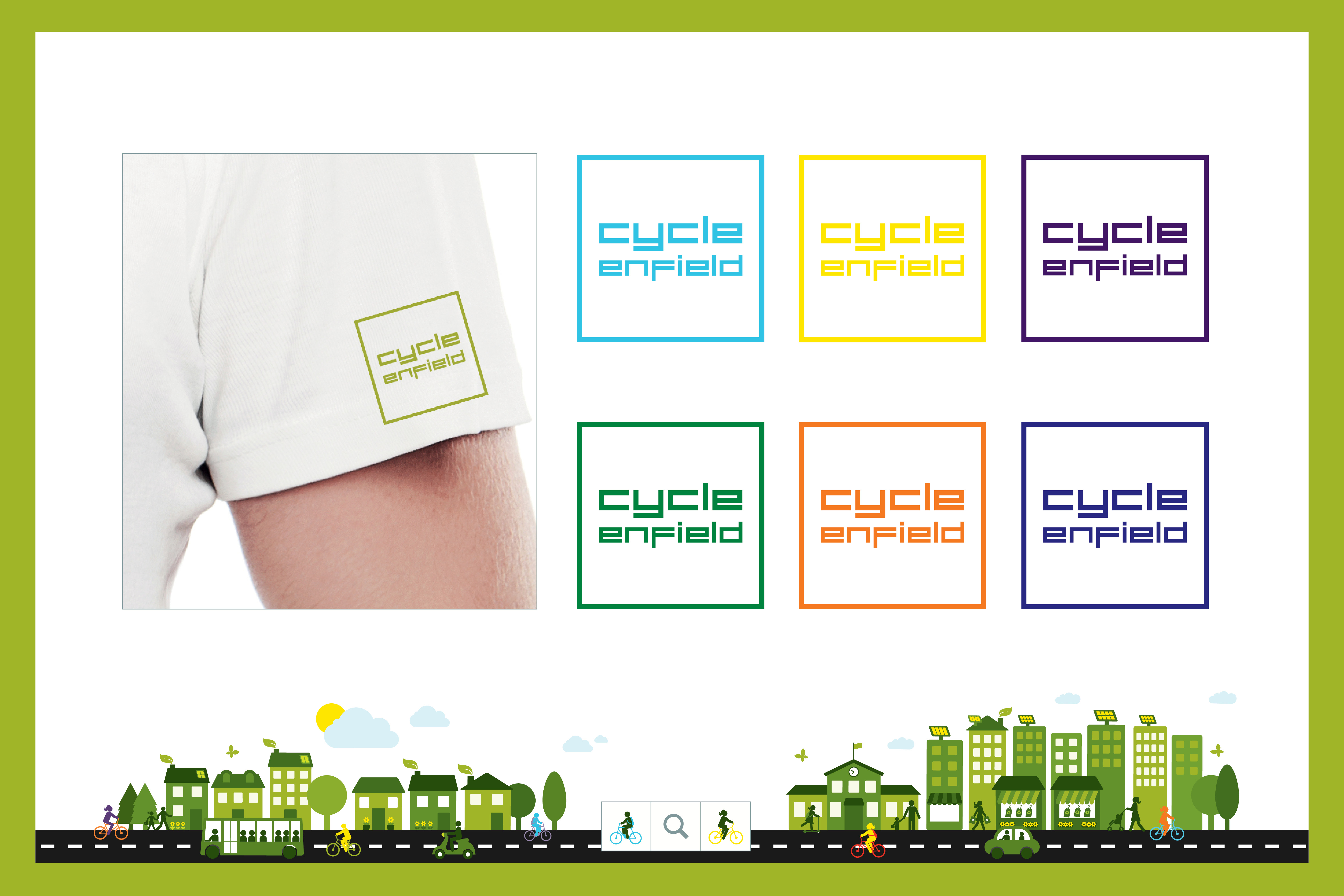 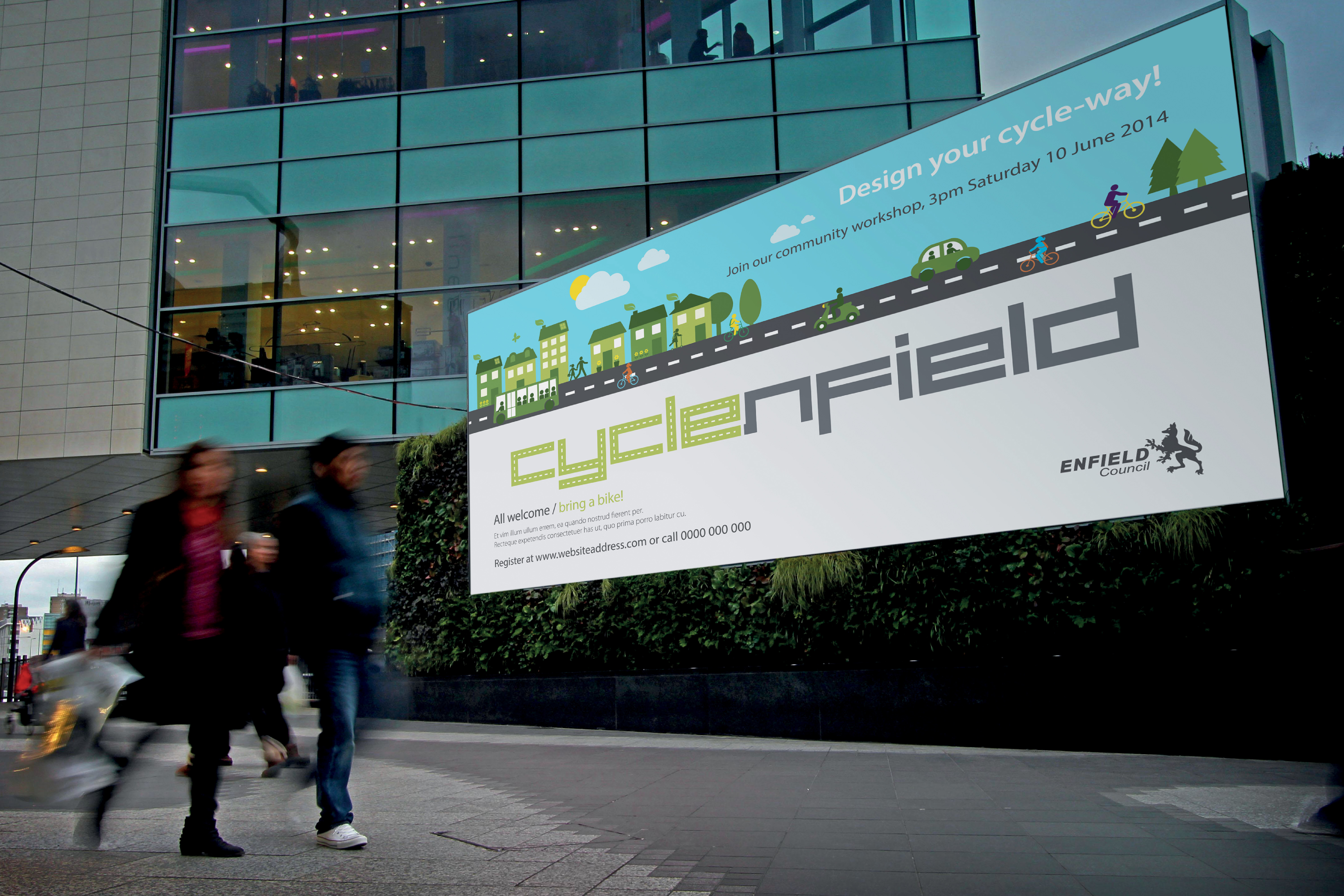 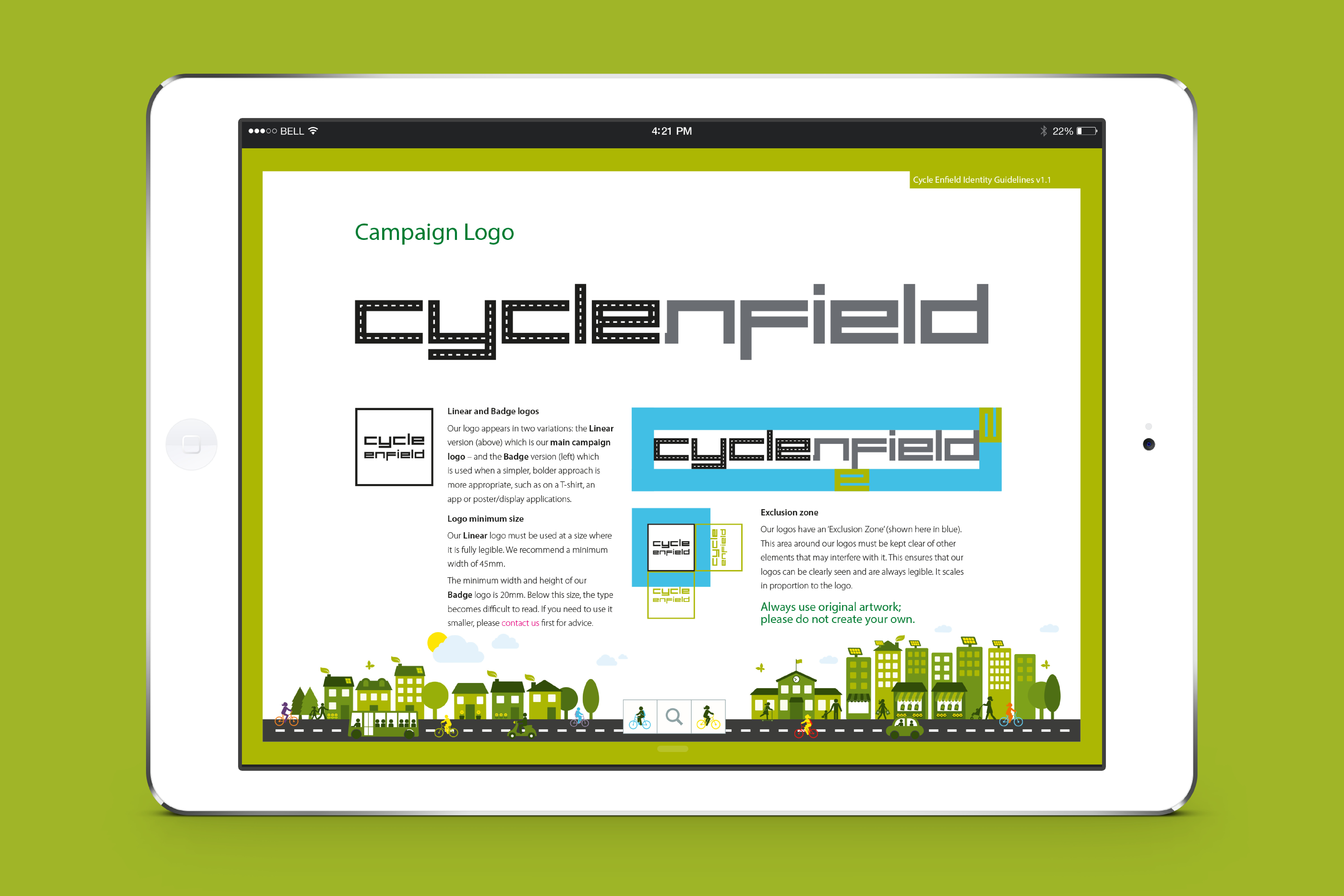 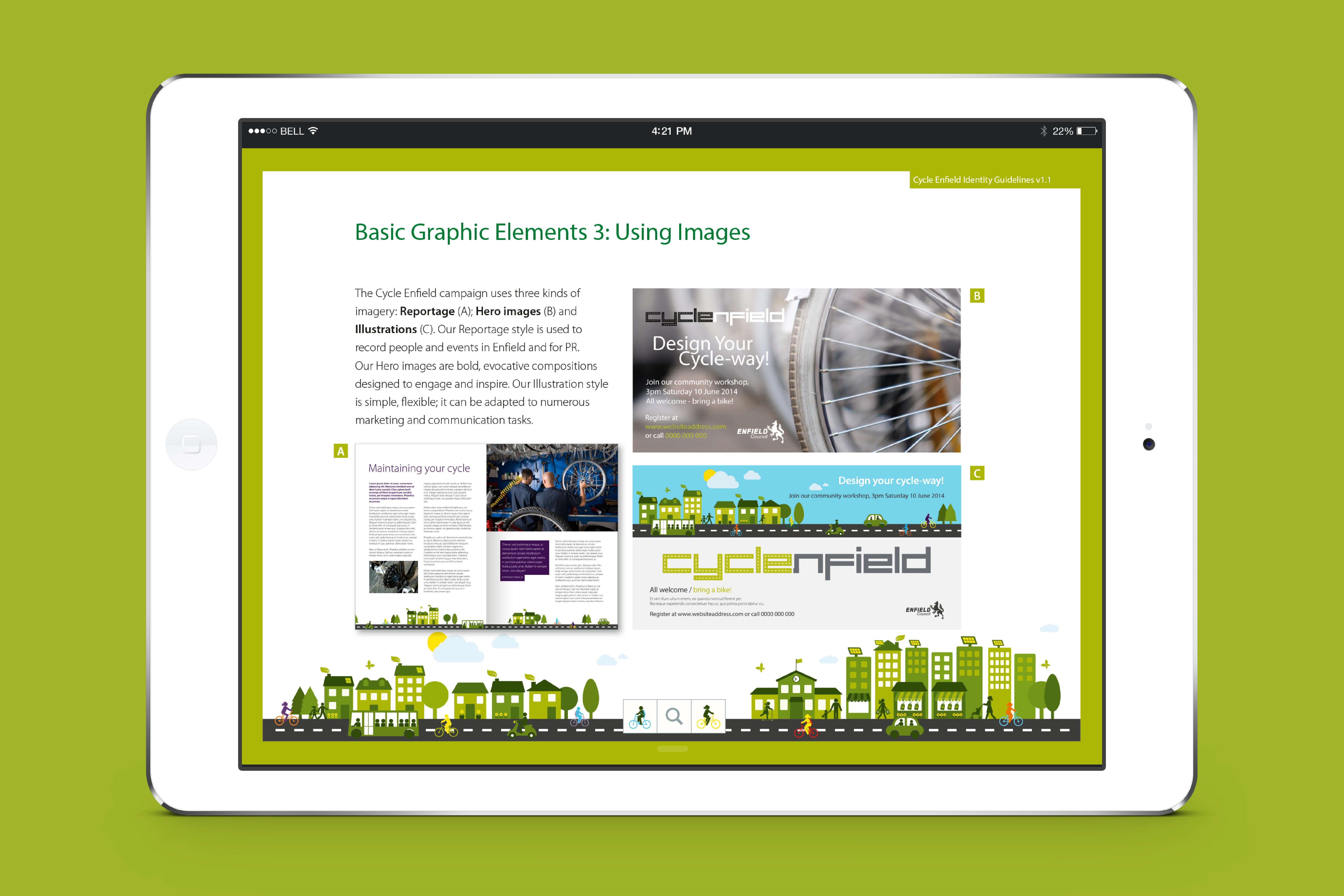 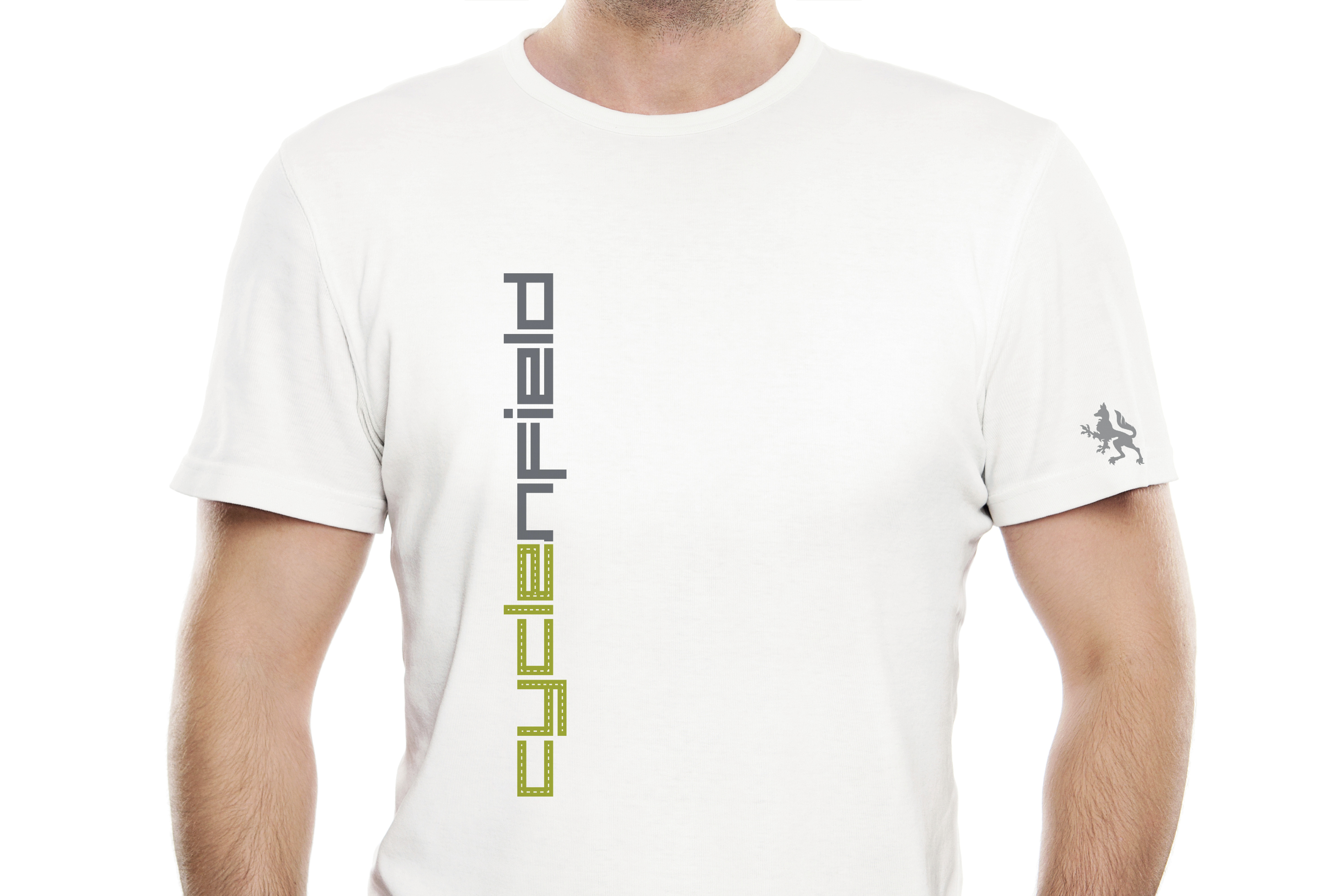 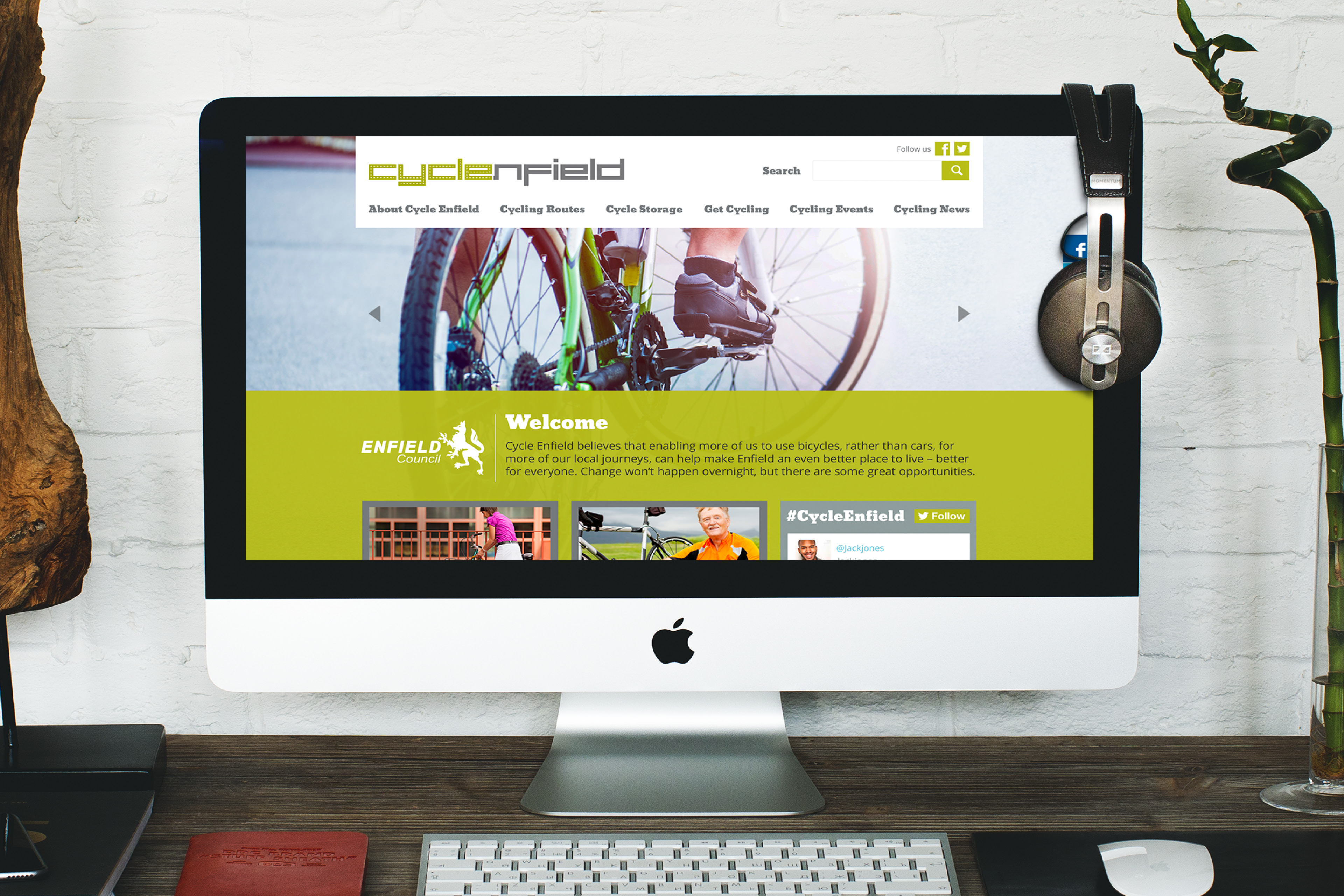 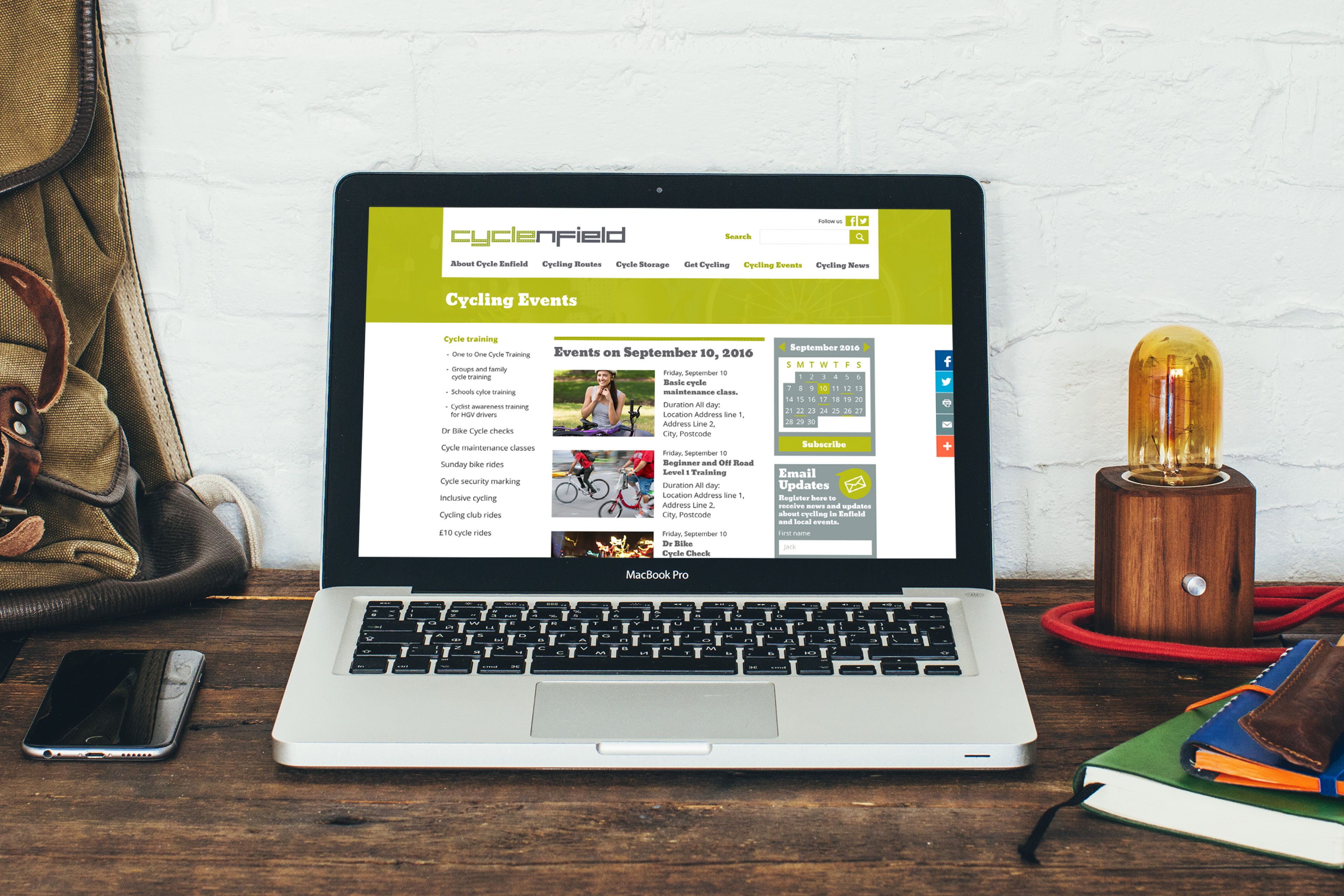 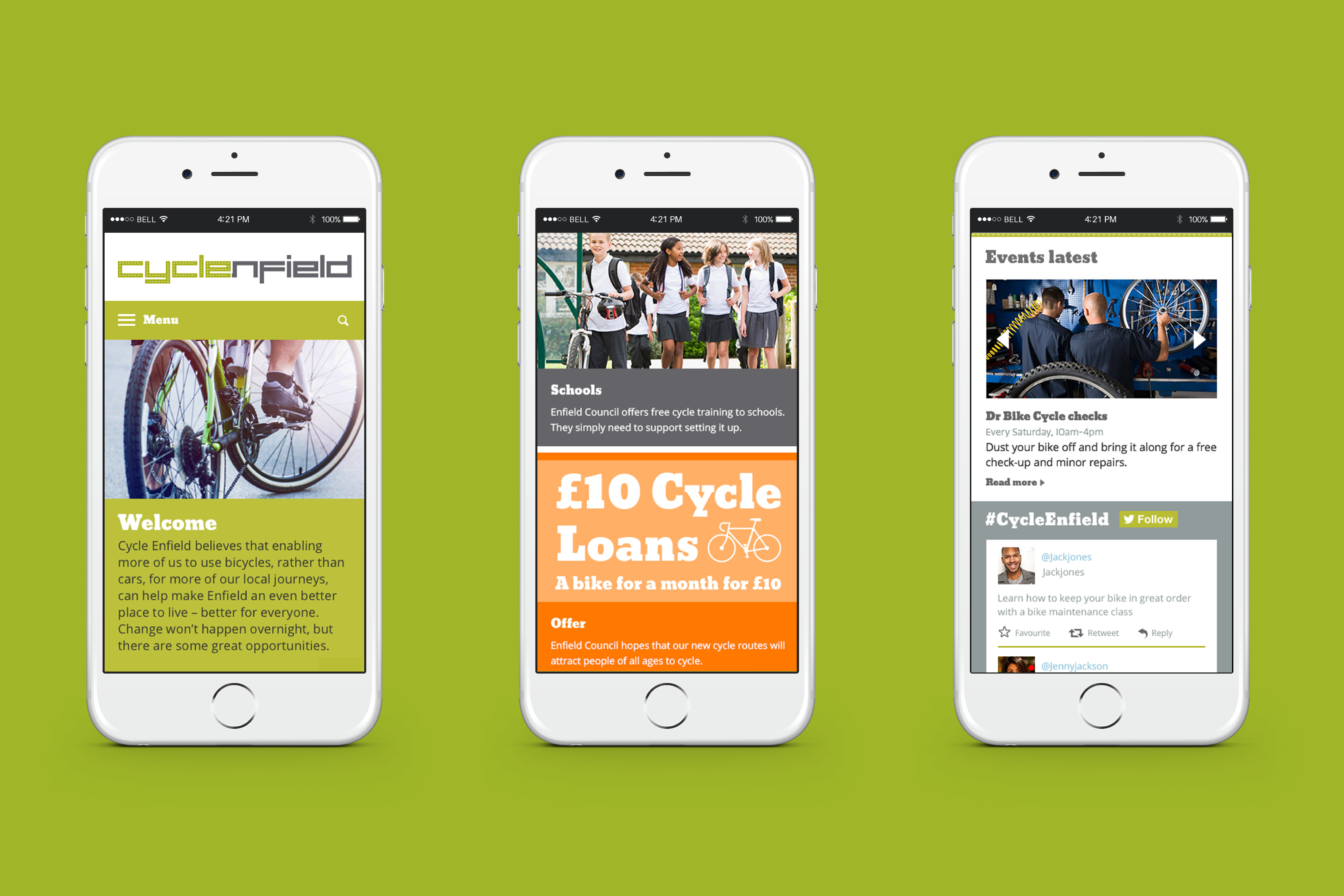